Hey folks! Very excited to share a big load of fixes and changes with you. Big thanks to everyone who's been active in the Steam discussion boards and helping us out! TL;DR - achievements for our Steam users & missing notes are fixed, and the game now looks & runs better on slower GPUs. We also patched in several smaller fixes listed below. 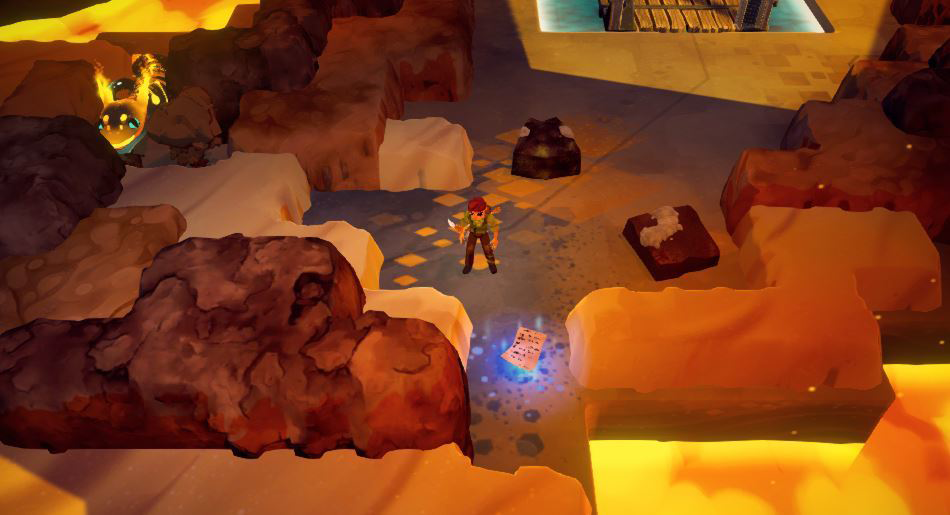 An action-adventure game about digging for fossils and building your own dinosaurs!